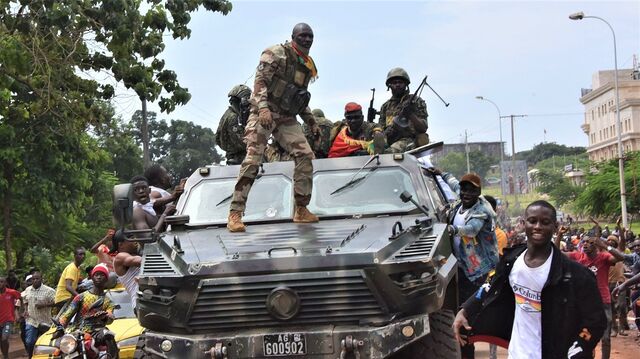 the price of Aluminum  set to climb to the highest in more than a decade as political unrest in Guinea fueled concerns over supply of the raw material needed to make the metal.

A unit of the military seized power and suspended the constitution, with head of special forces, Colonel Mamady Doumbouya, urging the army to back him. That rattled global aluminum markets Monday — prices in London notched a fresh 10-year high and futures in China climbed to the highest since 2006 — as the political instability raises the possibility of disruptions to bauxite shipments from the key global supplier.

2021 among seven hottest years on record

Digital Services Act in the European Union, What You Need to Know